Israel’s kibbutzim flourished until the 1980s. Traditional kibbutzim have struggled since then, but new forms of kibbutzim have picked up where they left off, while a nascent and parallel “Jewish intentional communities” movement is evolving in the U.S. Come learn from two leaders of these efforts about developments in Israel and in our own backyard! We’ll talk about: 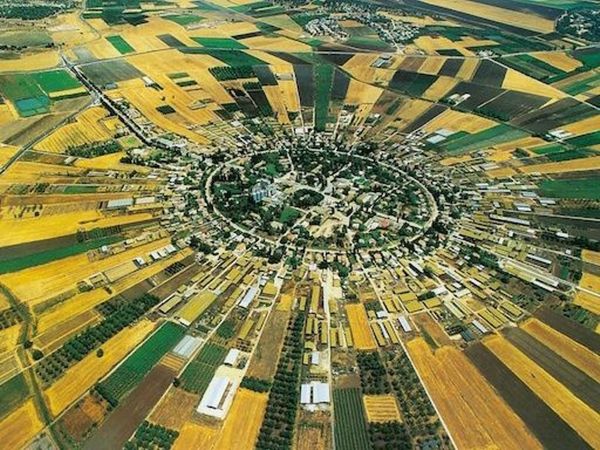 The arc of Israel's first kibbutz movement, from the 1910s to the 1980s;The establishment of urban kibbutzim and social activist / mission-driven communities since the 1980s, as a response to the decline of traditional kibbutzim, and how communities from across the political spectrum are working together; Hakhel, the Jewish intentional communities incubator in the U.S., and its visit to many of these communities in 2015 and 2016 to learn and adapt their experience to the U.S. context; Berkeley Moshav's effort to create the Jewish cohousing here in the Bay Area (and Urban Moshav's effort to establish Jewish cohousing in other locations across U.S.)

James Grant-Rosenhead: Founder of Kibbutz Mishol, Israel's largest Urban Kibbutz; a leader of Hakhel, a nationwide incubator of Jewish intentional communities; and a leader of MAKOM, the movement of more than 200 social activist communities in Israel. 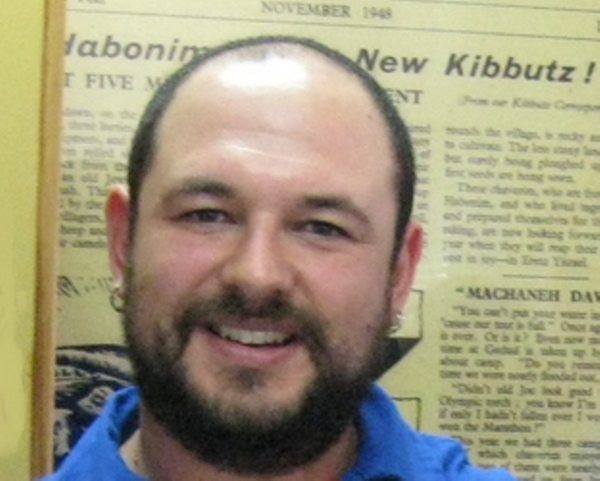